The companies did not specify the nature of the dispute, but said that the fines were from "a contract signed in 1992". 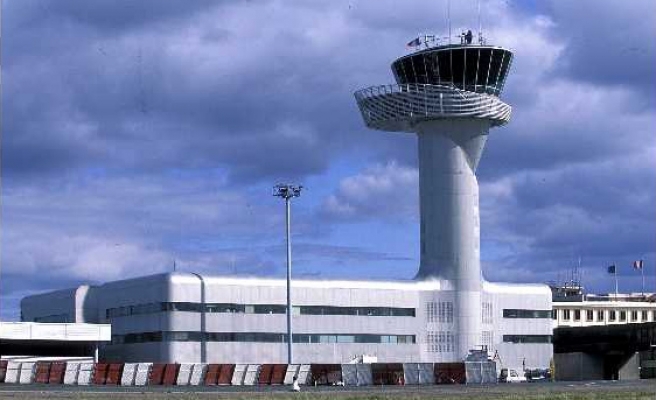 Three French aerospace companies have been fined a total of 227 million euros ($268 million) in Taiwan over a commercial dispute dating back to 1992, the companies announced.

In 1992, the three companies signed a contract to sell 60 Mirage 2000-5 jet fighters and related equipment to Taiwan in an arms deal that upset China at the time.

Thales said in its statement that in late 2002 "an application for arbitrage by a common client" was made to the three companies for a sum of at least $260 million.

"This application was related to the execution of old contracts made by these manufacturers," the statement said.

Following an agreement in June 2003, the applicant made a new request for a revised amount of 226 million euros in November 2012, Thales said.

The companies are "studying what comes next given the decision" after the fines were issued on Wednesday.