Tariq Ramadan suffers from multiple sclerosis for which treatment can be managed in prison, court says 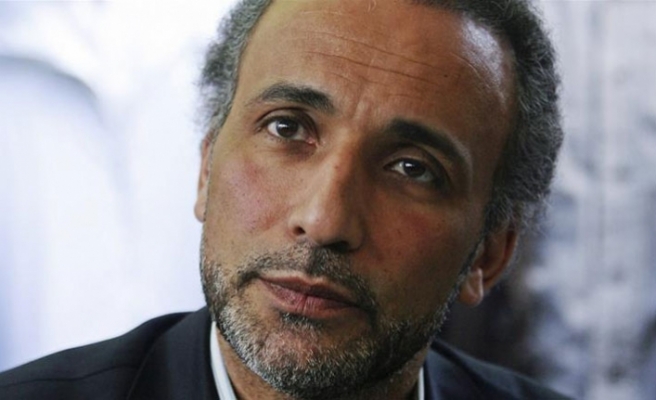 French judges have turned down a third request to release prominent Swiss academic Tariq Ramadan, who has been detained on rape and sexual harassment charges since February, French media reported on Wednesday.

Ramadan, who was arrested in France over allegations of sexual assault and rape, faces similar accusations in Geneva. The 56-year-old Islamic studies professor denies accusations.

The intellectual detained at Fresnes Prison Hospital, south of Paris, is suffering from multiple sclerosis for which treatment can be managed in prison, the court ruled.

If convicted, Ramadan could face up to 15 years in prison on the charge of rape, and up to 20 years on the separate charge of rape of a vulnerable person, since the second complainant is disabled.