French court says Sarkozy should be tried over campaign funding

Sarkozy, 63, will appeal the decision before the Cour de Cassation, France's court of final appeal, his lawyers said Thursday. 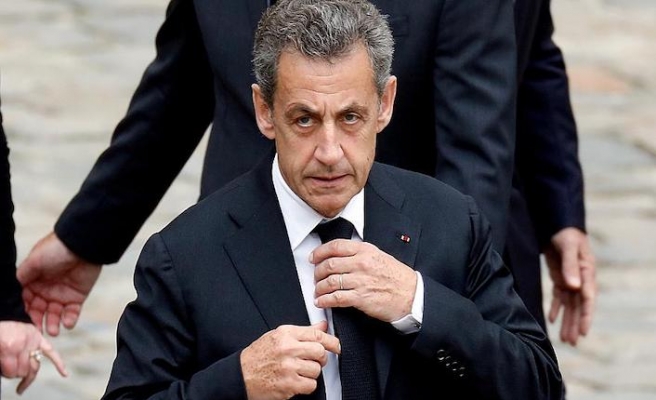 It is one of several legal inquiries which have dogged the rightwing politician since he left office.

In upholding last year's decision by a judge to put Sarkozy on trial, the appeals court in Paris rejected arguments from his legal team seeking to avoid a potentially embarrassing public ordeal of a trial as well as up to a year in prison if found guilty.

Sarkozy has angrily denounced the charges, saying he was unaware of the fraud by executives at public relations firm Bygmalion, who are also facing trial alongside accountants and former officials of his UMP party.

His defence team had also argued that the politician had already been sanctioned for campaign overspending by France's Constitutional Council in 2013.

But that ruling involved just 364,000 euros of overspending, and came before the revelations of the "Bygmalion affair" and  fake billings.

Bygmalion executives as well as Jerome Lavrilleux, the deputy manager of Sarkozy's 2012 campaign, have acknowledged the existence of fraud and false accounting.