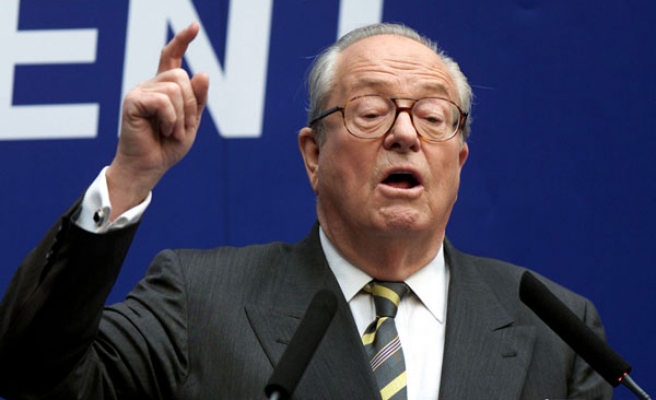 Le Pen had compared the Roma to "birds that were born, by nature, to steal" when he gave a speech at the National Front's summer school in La Baule, western France, on Sep. 22, 2012.

The 86-year-old founder of France‘s largest far-right party was ordered to pay a 5,000-euro fine.

Le Pen will attempt to take his case to the Court of Cassation, according to his lawyer, Wallerand de Saint-Just.

This is not the first time Le Pen, a convicted holocaust denier, has been found guilty for controversial and inflammatory statements on racial matters.

Led by his daughter Marine Le Pen since 2011, the National Front won 25 percent of the vote in the European elections in May.

The party currently holds 24 seats in the European Parliament.