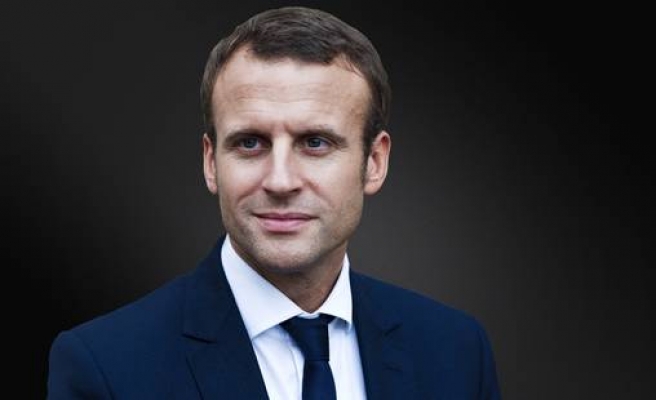 President Emmanuel Macron and his German counterpart Frank-Walter Steinmeier have called for an urgent reorganization of Europe that is “more efficient, more protective and more democratic”.

Speaking at a joint news conference with Steinmeier at the Elysee Palace in Paris, Macron said: "We have just discussed the necessity of the reorganization of the European project, the opportunities as well as the threats which weigh on this project.

"We are both committed to Franco-German friendship, and we have a common commitment to Europe; a Europe that should be more efficient, more protective and more democratic.

Macron said he and his German counterpart will discuss bilateral relations and the Franco-German initiatives "to revive Europe" for the rest of the day.

"Faced with skepticism, rejection of Europe, we are not going to be shy, but on the contrary we should propose and act to change this in depth," Macron said.

The German leader welcomed Macron’s proposals during his recent speech on EU reform at the Sorbonne, calling the initiative a "new start, a brave new start ... for the future of Europe".

Steinmeier added he was convinced the future German government would be able to "echo" the ambitious proposals of his French counterpart.