French PM Fillon ruled out any retreat on his government's plans to raise the retirement age. 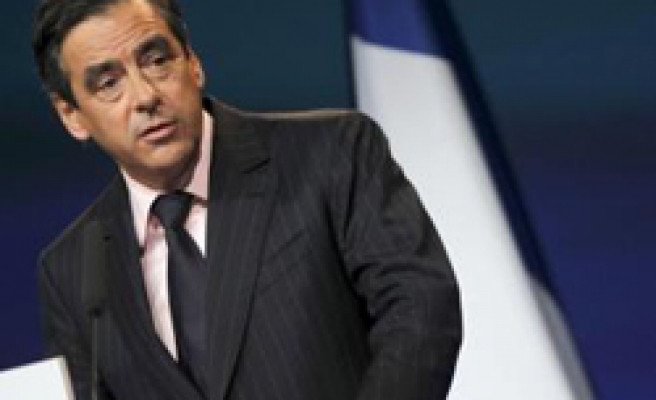 French Prime Minister Francois Fillon ruled out any retreat on his government's plans to raise the retirement age, as labour unions met on Friday to decide how they follow up on a day of strikes and protests.

The protests and stoppages, the second in a month, disrupted schooling, flights and rail services. Unions are seeking to pressure the government into reverse on the flagship reform of Sarkozy's term.

"Government in France also means knowing how to say No. We will not withdraw this reform because it's necessary and reasonable," Fillon told members of President Nicolas Sarkozy's UMP party at a conference in the southwestern city of Biarritz.

As he spoke, union leaders were meeting in Paris to agree their next move after Thursday's strikes and protests that drew anywhere between one and three million people onto the streets over a pension reform bill that would raise the retirement age to 62 from 60.

Unions were due to hold a news conference after their discussions. Some of them are calling for a general strike -- an escalation that the largest unions have so far shunned.