France's justice minister Christiane Taubira has quit the French government on Wednesday ahead of a key parliamentary debate on changing the French constitution. 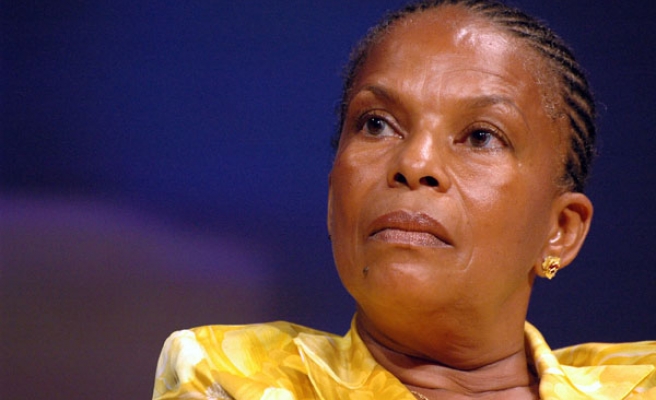 French Justice Minister Christiane Taubira quit Wednesday, apparently in protest at government moves to push through a measure that would strip convicted French-born terrorists of their citizenship if they have a second nationality.

Taubira, a popular figure among the governing Socialists of President Francois Hollande but a target of criticism for the right-wing Republicans, tweeted: "Sometimes to resist means staying, sometimes resisting means leaving."