Southeastern town mayor sends tweets with the message: 'We must ban the Muslim faith in France." 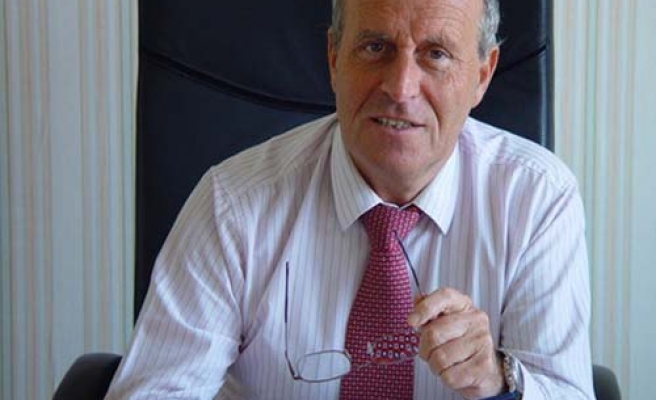 The mayor of a small town in the southeast of France is sending out tweets with the message: "We must ban the Muslim faith in France."

Robert Chardon is mayor of Venelles, a town near Aix-en-Provence with a population of 8,000. He represents the Union for a Popular Movement party, one of the largest conservative parties in France, and that of former president Nicolas Sarkozy. He is also vice president of the Organization of Municipalities around Aix-en-Provence.

Since Thursday, he has been sending out various tweets with the anti-Muslim message.

"We also need a Marshall Plan to send Muslims to countries where the religion is practiced," he said in his tweets.

According to him, Islam belongs to the Maghreb and France should welcome more of its "brothers" among the Oriental Christians.

He also said France's 1905 secularism law -- which guarantees freedom of religion -- should be removed and  " the Republic should promotes the practice of the Christian faith.”

Chardon decided to begin his campaign while on sick leave from his political activities; during this time he is being treated for mouth cancer.

He told the French daily Le Monde that it was during his treatments that the idea came upon him -- "it's the only solution for most of France's problems," he said.

He sent two tweets to the account of Sarkozy, and says that he expects a reply.

Under the terms of French law, Chardon could be liable for criminal prosecution for making these remarks.

Speaking to Anadolu Agency, Abdallah Zekri, president of the National Observatory against Islamophobia, denounced Chardon's comments describing them as "unacceptable" and as a breach of France' secularism "that grants citizens the freedom of belief."

" It is not up to a racist mayor, who knows nothing about religions to decide such a thing,"Zekri added.

He urged French authorities and Sarkozy to declare their "clear" position regarding the mayor's remarks.