Minister of families, children and women's rights compares those who choose to wear Islamic veil to 'American negroes who were for slavery' 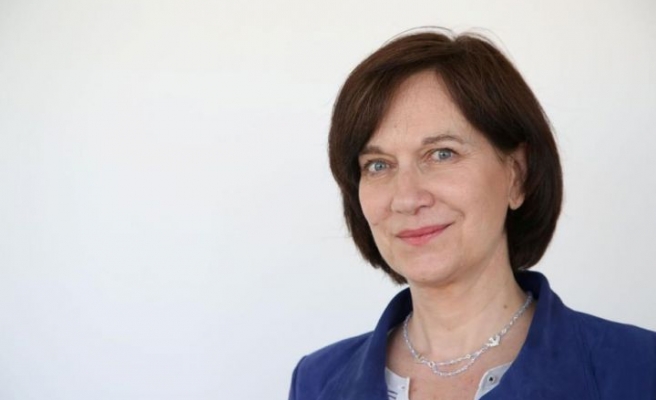 A French minister has compared women choosing to wear headscarf to the "American Negroes who were for slavery" and blasted fashion houses creating Islamic clothing and headscarves.

Speaking on French radio RMC on Wednesday about fashion houses commercializing accessories such as veils or headscarves, the French minister of families, children and women's rights Laurence Rossignol said: "When brands invest in the Islamic clothing market - just because it's lucrative - they're stepping away from their social responsibilities, and from some perspectives, they're promoting an enslavement of women's bodies.”

Asked about women who made the choice to wear the headscarf without any external pressure, the minister responded: "There are women who choose [to wear the scarf] , there were also American negroes who were for slavery.”

“I think that these women are for many of them are activists of political Islam. I confront these brands in terms of ideas and I denounce the project that companies carry," she continued.

Those comments triggered a strong wave of criticism and calls for the minister to resign over degrading women wearing headscarves and her use of the word "negro”.

Many internet users accused Rossignol of racism and Islamophobia, and launched an online petition calling for her resignation.

Several international clothing and accessories brands recently launched lines for “Islamic Modest wear”: the Swedish giant H&M used last year a Muslim Hijabi model as their main face for its advertising campaign, with the Japanese brand Uniqlo earlier this month announcing it would begin selling hijabs in its London stores.