A 47-year-old woman has confessed to suffocating her eight new-born children and hiding their bodies in a village in northern France, the public prosecutor said. 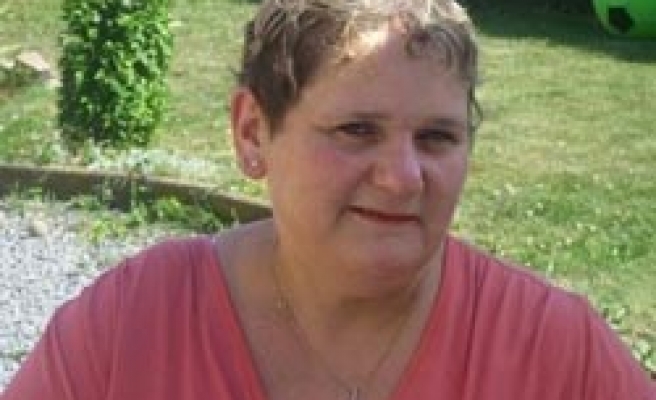 A 47-year-old woman has confessed to suffocating her eight new-born children and hiding their bodies in a village in northern France, the public prosecutor said on Thursday.

The woman and her husband, also in his forties, were detained on Tuesday when the bodies were found wrapped in plastic bags at two homes in Villers-au-Tertre, a sleepy village of about 650 people 200 kilometres (125 miles) north of Paris.

Dominique Cottrez, an auxiliary nurse, confessed in custody to killing two children at birth about 10 years ago, before admitting to the murder of six others, public prosector Eric Vaillant told a news conference.

Authorities have placed the woman under formal investigation -- a preliminary stage before criminal charges -- for "murder of minors under the age of 15", he said.

Vaillant said the woman testified she had not told her husband about the pregnancies or her decision to kill the babies.

Her husband, a carpenter, has been released by police. The prosecutor had asked for him to be placed under judicial investigation for hiding the bodies and not informing police of the crime.

Cottrez was remanded in custody. There was no immediate comment from lawyers representing the couple.

Vaillant said police were still looking for other bodies, but Cottrez had said there were no more. Psychological tests were being conducted to assess her criminal responsibility.

"This is an out-of-the-ordinary case given the number of newborns," said Vaillant. "We are trying to understand what happened."

Neighbours in the village said the couple, who have two daughters in their twenties, had never acted suspiciously. The bodies came to light after the couple moved house recently.

"They were always smiling and warm-hearted," Madame Candelier, the current owner of the couple's former house where some of the corpses were discovered, told local television.

According to the mayor, the husband was a member of the local council.

Experts on similar past cases say they often involve "denial of pregnancy", when women refuse to accept they are pregnant, sometimes leading to the murder of their children at birth.

Israel Nisand, professor of the University Hospital in Strasbourg, said there were about 500 cases of woman denying their pregnancies each year around the world.

"It's serious and dangerous, but not very well known about. It's as if there is a denial of the denial," he told Reuters. "The state of mind worries us all and, in the case of women who kill their children, it is shocking for everybody."

A 38-year-old Frenchwoman was sentenced in March to 15 years in prison for killing six babies at birth between 2000 and 2007.