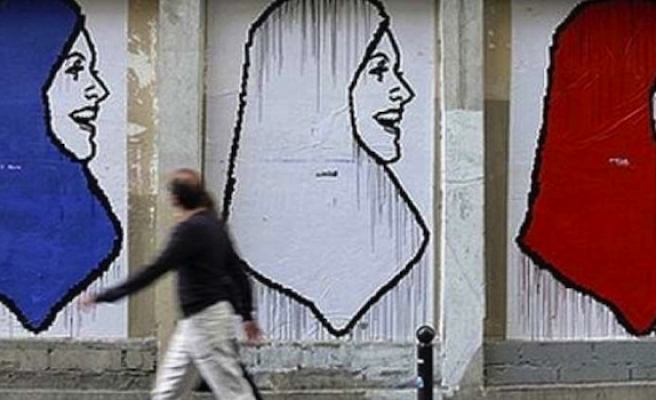 France has unveiled and launched new propaganda with a new video campaign to deter would be fighters. The video was posted on a new web site with information for parents worried their children could join the fighting, including a toll-free number they can call to speak to indoctrination specialists.

A film called #StopJihadism attempts to counter what officials believe are the most common arguments used by extremists to recruit French fighters and send them to Syria and Iraq to join the ranks of Islamic fundamentalists. It also addresses the problem of young women being lured to marry jihadi fighters.

The video comes after French police detained an 8 year old boy and his family after the boy was subjected to bullying by his school principal and had claimed in class: “I am not Charlie. I am with the terrorists”. Upon a 30 minute interrogation the boy had said that he did not know the meaning of the word “terrorist”.

French Muslims have come under increasing attacks with the The French National Observatory Against Islamophobia saying that there is an increase of Islamophobic acts over the last twelve days after the attacks of Charlie Hebdo. In the twelve days after the attacks, there were almost as many anti-Muslim acts as there was in eight months in 2014. The 116 Islamophobic acts include 28 actions against places of worship and 88 threats in letters or drawings on walls.