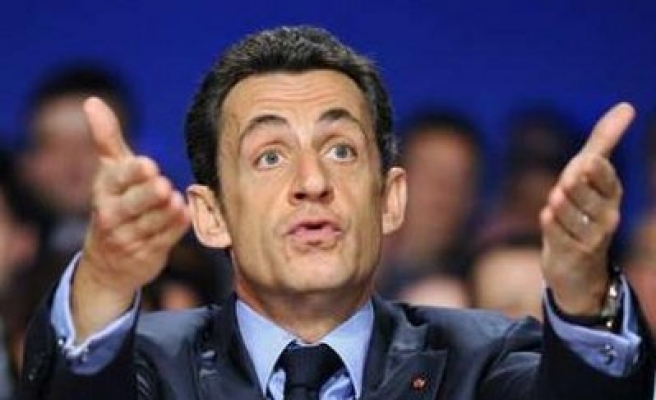 The conservative Sarkozy, who already faces union protests in September at planned pension reforms, promised to wage "war on urban violence after riots last month provoked by the death of a man of Arab origin.

Critics say the move is partly aimed at winning back right-wing voters, who elected Sarkozy on a law-and-order platform in 2007, as the president faces low approval ratings with elections due in 2012.

A spokesman for France's Human Rights League said the demonstration will take place in Paris on Sept. 4 and would include some 30 political parties.

Sarkozy has proposed a string of measures such as sentences of up to 30 years for killing police, convicted criminals wearing electronic tags after release, and a review of underage offenders of foreign origin receiving nationality at 18.

Immigration Minister Eric Besson announced on Tuesday that the stripping of French nationality would be written into two amendments to a draft bill on immigration due to be presented to parliament at the end of September.

In an editorial on Tuesday, newspaper Le Monde said the ramping-up of security measures and the link made by Sarkozy between delinquency and immigration were a "mistake".

A government spokesman denied that Sarkozy was trying to divert public attention from a slew of political donation scandals which have dogged the government in past weeks.

A feud between France's richest woman, L'Oreal heiress Liliane Bettencourt, and her daughter exploded in recent weeks into a series of allegations that Sarkozy and Labour Minister Eric Woerth received illegal political cash.