Around eight million pensioners on more than 1,200 euros ($1,400) a month will pay higher social security contributions next year as Macron seeks to slash the budget deficit. 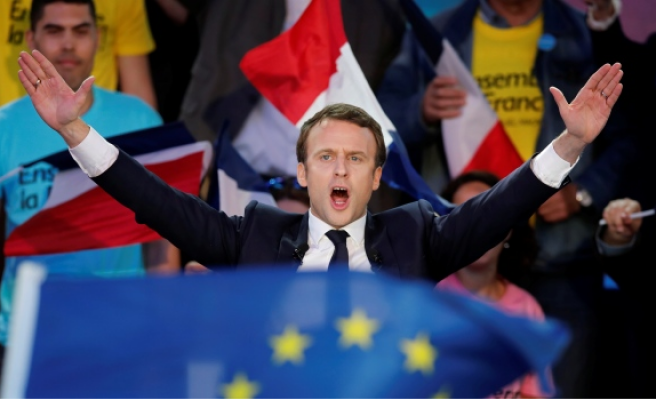 Thousands of pensioners demonstrated across France on Thursday over increases in their taxes, the latest group to take to the streets over President Emmanuel Macron's economic reforms.

The nine unions behind Thursday's protests say the increase -- expected to bring in 20 billion euros in revenue -- will set the elderly back hundreds of euros a year.

The pro-business Macron, whose government unveiled its first budget Wednesday, has made assurances that only the wealthiest pensioners will be asked to tighten their belts to ease the pressure on younger generations.

But protesters demonstrating in several cities Thursday insisted the idea they had money to spare was a myth.

"We're not all well off... and we're being hit up again," said Danielle Bonfils, a retired secretary looking after a handicapped son in Bordeaux who struggles to make ends meet on less than 1,500 euros a month.

"At the end of the month, it's very tight," said Bonfils, marching in the northeastern city of Reims.