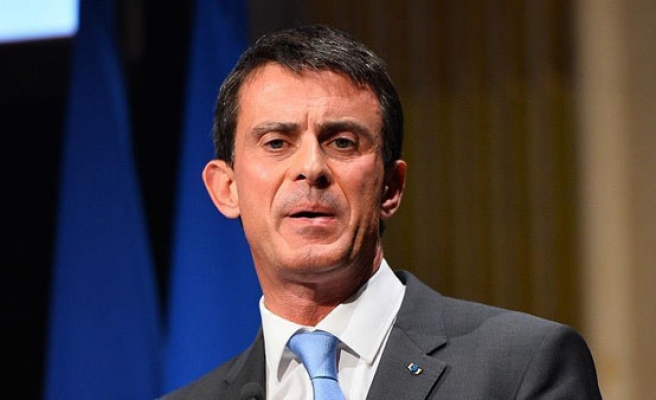 French Prime Minister Manuel Valls has called on Russia to respect an agreement for cessation of hostilities in Syria and stop bombing civilians.

Addressing a panel discussion with Russian Prime Minister Dimitry Medvedev at the Munich Security Conference, Valls said: "France respects Russia as well as its interests ...And in fact our presidents do speak each other quite frequently. But we do need to have peace [in Syria], we need to have negotiations and for that we need to stop bombings against the civilians”.

He said that the “cessation of hostilities” deal clinched among world and regional powers after talks in Munich Thursday should be promptly implemented.

“The agreement that was negotiated here in Munich, towards cessation of hostilities, is an important step that we need to welcome. But it now needs to be materialized. Only the facts matter,” he said.

Diplomats agreed Thursday night to work towards a temporary “cessation of hostilities” in a week’s time. Foreign ministers from the International Syria Support Group meeting in Munich made the deal to secure deliveries of humanitarian aid to besieged Syrian towns and villages.