Valls has said in his speech in the senate that consultations will take place to ask all necessary questions about future of Muslim organisations in France. 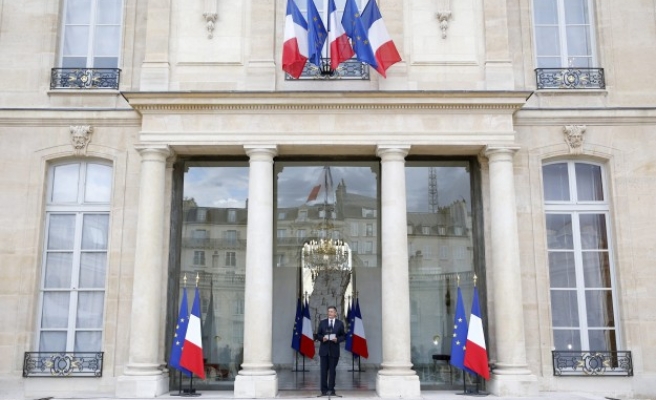 World Bulletin / News Desk
The French Prime Minister Manuel Valls on Thursday called for "the reconsideration of the organization of the Islamic community in France."

In a speech to the French Senate on Thursday, Valls said: "We seek to establish a model of Islam that is fully integrated, fully compatible with the values of the Republic."

Interior Minister Bernard Cazeneuve will hold "in the coming days" a series of broad consultations to ask "all necessary questions" about the future of Muslim religious organizations in France, Valls announced.

The questions to be addressed include: How imams will be trained, how mosques will be funded, and to what extent foreign financing may be permitted.

"How can we accept that Islam in France receives funding from a number of foreign countries, no matter who they are? This is the first question that we must ask. This means that it is necessary to take a number of steps as soon as possible to prevent such funding, especially when the organizations reinforce certain types of behaviors," Valls explained.

Valls proposed that a dialogue with Muslim countries be established on these subjects.

Originally, the French government created the French Council of the Muslim Faith 12 years ago as an official representative of the 5 million Muslims in France. The council was responsible for all the needs of the community, including funding for religious organizations.

But many religious and political leaders in France have expressed dissatisfaction with the council.

France has adopted a republican secular system since 1905 which prohibits the state from supporting religious institutions of any kind.