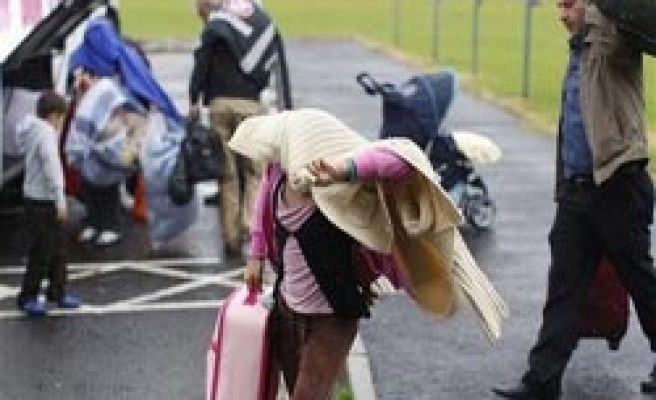 15 people have been detained by French Police concerning the theft incidents in the city.

Socialist French government  has been criticized by nongovernmental organizations and European Commission due to clearing off Romani camps.

French Interior Minister Manuel Valls, who comes under fire even from members of the French government for his harsh policies over Romani refugees, has become the most popular politician in France recently.

An opinion poll conducted by BVA survey company indicated that 71 per cent of the French voters deem Valls as successful, pointing out a strong support from both the left and right wing voters.

Around 20 thousand Romani refugees, who are mainly coming from Bulgaria and Romania, live in France.