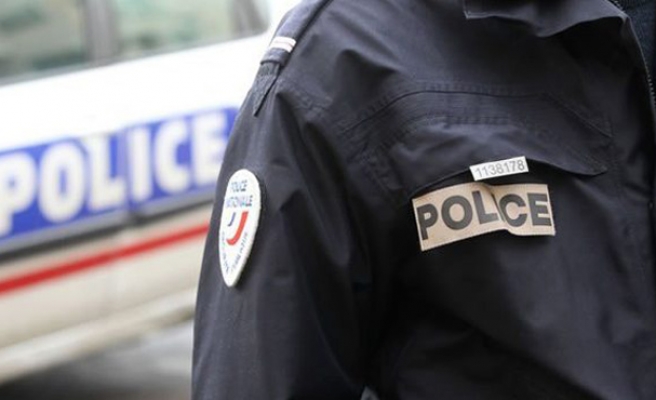 Recent events that have triggered an air of panic in France with a recent news report of an 8 year old boy in the city of Nice being interrogated after administrators at his school filed a complaint, saying he was "praising terrorism".

According to a news rport by Le Figaro, a complaint was against the father of the child claiming that during a class lesson the child had said, "I'm Charlie, I'm with the terrorists". The child and his family were questioned at the police station for two hours with their lawyer saying that "An eight year old child being questioned is ridiculous and senseless". The childs family also found the interrogation pointless for a child who was unable explain properly.

During the interview, the child had said that he knew only some of what the words meant with the police claiming that they did the interview to understand exactly what happened.
The child also said that he had been the victim of bullying where on one occasion, according to the childs lawyer, that when the boy was playing in the sand pit that he was told not to as he would not find a machine-gun there and that on another occasion that he was denied insulin medication which the principal has denied.

Protests in France and around the world escalated in response to the attacks on Charlie Hebdo after they published a cartoon depicting the Prophet Muhammad. During our interview, the child indicated that he had said some of these words, but did not really understand what they meant,” the police spokesperson said. “The purpose of this interview was to understand exactly what had happened, and what could have led him to say this.