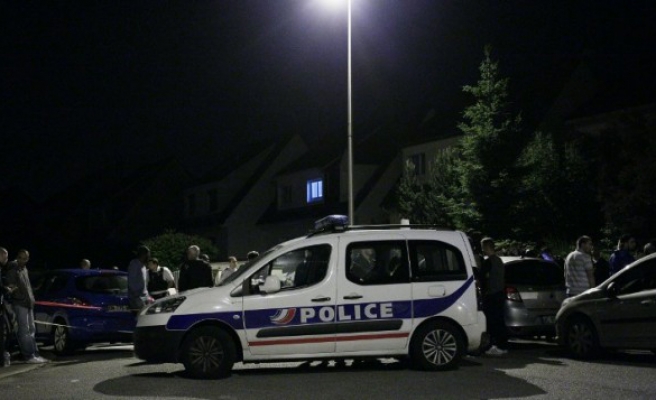 French investigators are working to identify the knifeman who stabbed two women to death at the main train station in the southern French port city of Marseille on Sunday, Paris chief prosecutor Francois Molins said Monday.

The attacker was shot dead by soldiers patrolling in the station as part of Operation Sentinel -- a nationwide security operation aimed at “protecting against and dissuading” attacks on French soil.

The chief prosecutor said the attacker had a criminal record but was not known to French intelligence services and was not on their terror watch list.

Molins told a news conference that investigators are trying to determine the identity of the attacker, who is known to police under seven different aliases for robbery and drug-related crimes.

He added the suspect was arrested on Friday Sept. 29 for shoplifting in Lyon but was later released. During his detention, he presented a Tunisian passport identifying his as Hamed. A, born in 1987.

Investigators are trying to determine the authenticity of the document.

Molins explained the man -- when arrested -- presented himself as divorced, unemployed, homeless and as a heavy drug user.

France has been on high alert with enhanced security measures, having suffered deadly terror attacks over the last two years.