Mosque in southwest was set on fire at dawn Sunday in ‘criminal act’, according to prosecutor 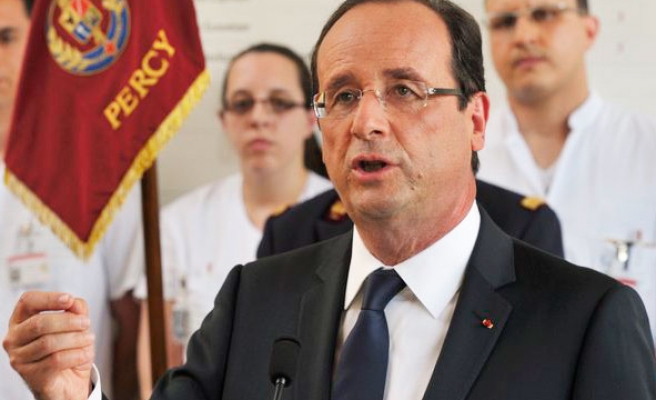 French President Francois Hollande has condemned on Monday an arson attack on a mosque in Auch city southwestern France, after an investigation found the torching was deliberate.

On Sunday the mosque was set on fire and destroyed at dawn. According to Auch prosecutor, Pierre Aurignac, it was “a criminal act”.

The French leader said in a statement he “strongly condemns this act which undermines the values of our Republic and respect for beliefs”.

Hollande stressed that “Muslims in France should be able to practice their religion freely and safely”.

"Everything is being done to ensure that the perpetrators are identified and punished,” he added.