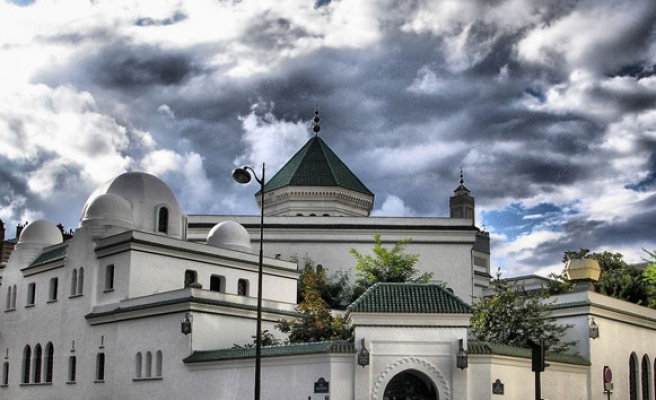 World Bulletin / News Desk
French media covered Tuesday the French President's visit to the Grand Mosque of Paris to commemorate the 100 thousand Muslim soldiers who died during World War I.

Francois Hollande's visit drew the public’s attention as both the Muslim population and anti-Muslim attacks are on the rise in France.

Muslim representatives expressed their concern during the meeting with Hollande and requested that necessary precautions be taken, according to the Union of Islamic Organizations of France.

Meanwhile, French media interpreted the visit as being aimed at gaining the favor of Muslims, who currently constitute five percent of the country's voters, ahead of the March local elections.