French Senate to vote on ban of veils

French Senate expected to approve bill that outlaws the niqab in public places, amid concerns it would heighten Islamophobia. 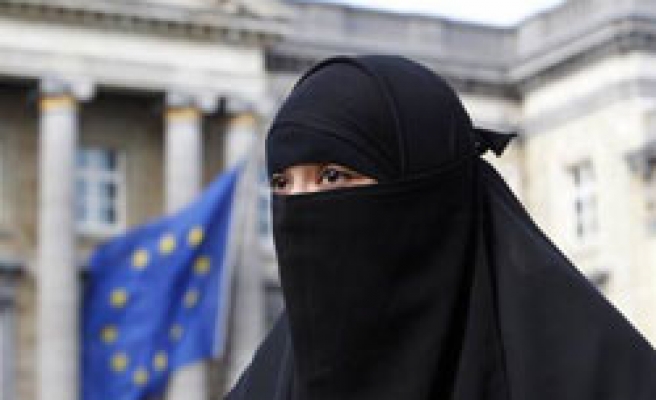 French Senate expected to approve bill that outlaws the niqab in public places, amid concerns it would heighten Islamophobia.

The French senate is to vote on a bill that would ban niqab or face-covering veils in public, a proposal that has sparked fierce debate in a country that is home to Western Europe's largest Muslim population.

Senators are expected to comfortably approve the bill, after it was passed in the lower house by 335 votes to one in July.

Critics of the proposed law hope that it will eventually be overturned by the constitutional council, France's highest legal body.

If implemented, women caught wearing the niqab in public places including streets, markets, government buildings, private businesses and public transport would be fined $190.

Men who force their wives or daughters to cover for religious reasons would face tougher penalties of up to $38,685 and a one-year jail term.

Some rights groups have also voiced concern that the legislation would risk raising Islamaphobia, in a country where some Muslim women already face harrassment for wearing the veil.

The bill to ban the veil would take effect only after a six-month period set aside for mediation and explanation.

The legislation is carefully worded to ensure it passes potential legal minefields.

The measure is called "Forbidding the Dissimulation of the Face in the Public Space", making no mention of "woman," "veil" or "Islam."

The language was tweaked in similar fashion when a ban on headscarves was passed in 2004, with the law outlawing all "ostentatious" religious symbols, including large Christian crosses.