A teacher, who initially said a man had burst into his classroom and cut him with a box cutter and scissors nut he later admitted inventing the story, has been detained 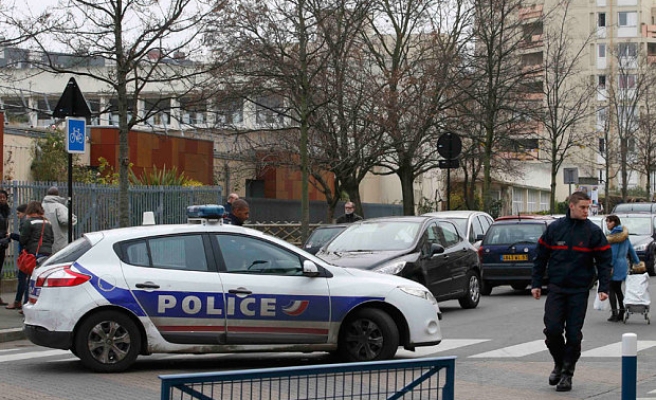 A Jewish teacher in France who claimed he was attacked by ISIL extremists was taken into custody on Wednesday, accused of lying to police.

The man invited the press to his house in Marseille in southern France the day after the supposed attack in November, saying he had been beaten by three men claiming to represent the extremist group.

But a police source confirmed on Wednesday that the man had been arrested for allegedly fabricating the story.

He is not the only French teacher to be accused of lying about an ISIL attack. In January, a nursery school teacher was sent for psychiatric tests after admitting he lied about an attack in his classroom.

The 45-year-old man in Aubervilliers, northeast of Paris, initially said a man had burst into his classroom and cut him with a box cutter and scissors.

But he later admitted inventing the story and cutting himself on the neck and side.

The cases came with France still on edge in the wake of the November attacks in Paris, claimed by ISIL, that killed 130 people.

There is no doubt over another attack in Marseille in January, when a teacher wearing a kippa, a Jewish skullcap, was set upon by a self-radicalised teenager -- the latest in a series of anti-Semitic incidents in the port city.

The city's top Jewish leader, Zvi Ammar, called on Jewish men and boys to stop wearing the kippa "until better days", saying: "Unfortunately for us, we are targeted. As soon as we are identified as Jewish we can be assaulted and even risk death."