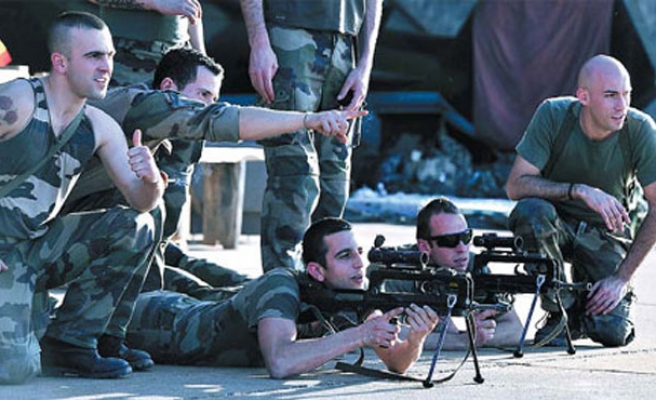 France will send some 40 troops to Iraq in coming days and weeks to train Iraqi and Kurdish forces combating ISID fighters, a military spokesman said on Thursday, adding to a growing number of Western coalition troops on the ground.

Military staff will be sent to Baghdad and Arbil, in the Kurdish region of Iraq, for a training mission expected to last about three months. That will come on top of more than 3,000 U.S. advisers to be deployed in the region.

"We will advise them on how to prepare operations, how to synchronise efforts against the enemy, how to manage aerial and artillery support and how to monitor the tactical situation," said the spokesman, Colonel Gilles Jaron.

"We're not in a frame of mind where we will be confronting the enemy directly," he added.

Overall some 800 French troops are involved in support roles in the Western coalition against  ISIS in addition to nine Rafale war jets, six Mirage jets, a refuelling plane and a navy patrol plane deployed in the Gulf region.