Russia is currently scheduled to host the G8 summit, which is set to bring together the leaders of the G7 plus Russia, from June 4-5 in Sochi. 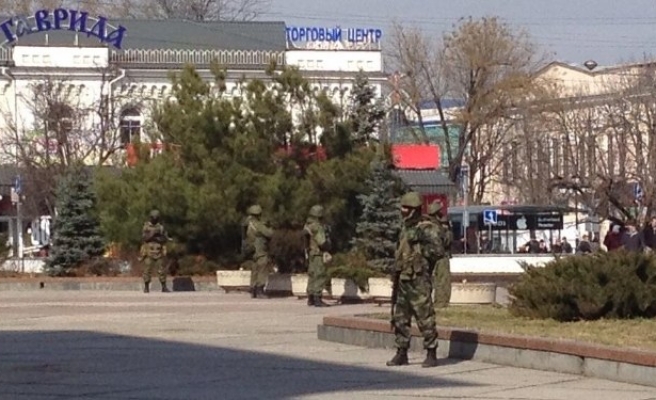 In a display of international condemnation over Russia’s invasion of Ukraine, the leaders of seven major industrialized countries have decided to suspend preparations for a G8 summit in Russia.

“Russia’s actions in Ukraine also contravene the principles and values on which the G-7 and the G-8 operate. As such, we have decided for the time being to suspend our participation in activities associated with the preparation of the scheduled G-8 Summit in Sochi in June, until the environment comes back where the G-8 is able to have meaningful discussion,” the G7, which includes the U.S., Japan, Canada, France, Germany, Italy and the U.K., said in a joint statement released by the White House.

Russia is currently scheduled to host the G8 summit, which is set to bring together the leaders of the G7 plus Russia, from June 4-5 in Sochi.

The G7 further called on the Kremlin to address any security or human rights concerns in Ukraine via direct talks with Kiev or international organizations such as the United Nations, or the Organization for Security and Cooperation in Europe.

“We stand ready to assist with these efforts,” they said.

The statement was issued Sunday amid continued reports of Russian forces in Ukraine’s Crimean peninsula.

The leaders further pledged to work together to support a potential International Monetary Fund program.

“IMF support will be critical in unlocking additional assistance from the World Bank, other international financial institutions, the EU, and bilateral sources,” said the G7.