Gandhi statue to be erected opposite Houses of Parliament

Sculptor Philip Jackson has agreed to work on the statue, which will stand in Parliament Square alongside statues of Nelson Mandela, Abraham Lincoln and Sir Winston Churchill 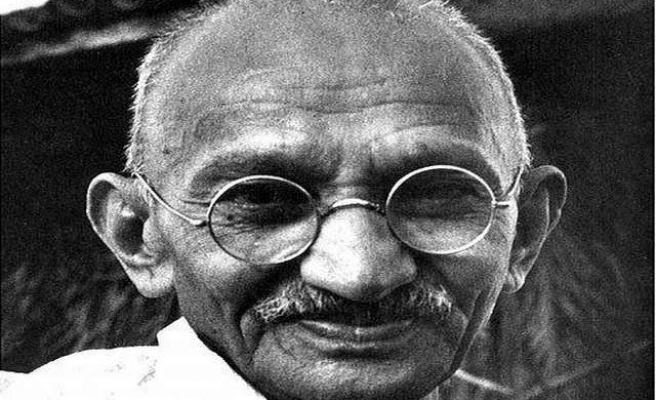 A statue of Mahatma Gandhi, the Indian civil rights leader who led the fight for independence from Britain, is to be erected opposite the Houses of Parliament.

The announcement was made by Foreign Secretary William Hague and Chancellor George Osborne who are visiting India to seek stronger trade and investment links with Prime Minister Narendra Modi's new government.

"As the father of the largest democracy in the world, it's time for Gandhi to take his place in front of the mother of Parliaments," Osborne said during a visit to the Gandhi Memorial in Delhi.

"He is a figure of inspiration, not just in Britain and India, but around the world."

Gandhi, who studied at the University of London, is internationally celebrated as a proponent of non-violent protest and religious tolerance. He was assassinated in 1948, just months after India secured independence.

Sculptor Philip Jackson has agreed to work on the statue, which will stand in Parliament Square alongside statues of Nelson Mandela, Abraham Lincoln and Sir Winston Churchill.

It will be unveiled next spring, before the centenary commemoration of Gandhi's return to India from South Africa to start the struggle for self-rule.