Merabishvili's appointment is due to be formally approved next week by the Georgian parliament, which is dominated by supporters of Saakashvili. 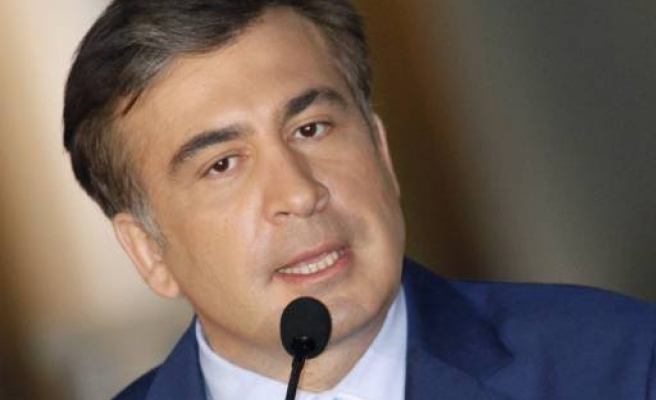 Georgia's President Mikheil Saakashvili named his close ally, Interior Minister Vano Merabishvili, as the new prime minister on Saturday ahead of parliamentary elections due in October.

Saakashvili, who faces growing competition from a newly-created opposition group ahead of the elections, said he wanted Merabishvili to tackle Georgia's 16 percent unemployment and implement agricultural and health care reforms.

"It's important for our people to know what are and will be the government's priorities ahead and after the upcoming election," Saakashvili said.

Merabishvili's appointment is due to be formally approved next week by the Georgian parliament, which is dominated by supporters of Saakashvili.

The new prime minister will replace Nika Gilauri, who has held the post since February 2009 and led the country through economic crisis and the aftermath of the brief war with Russia in August 2008.

Merabishvili, now 44, became one of the most powerful figures in the Georgian government after the bloodless 2003 Rose Revolution that brought Saakashvili to power.

As interior minister since December 2004, he presided over police reforms and a crackdown on corruption, winning praise from some international institutions and observers.

Critics, however, accuse him of brutal dispersal of opposition rallies against Saakashvili in 2007 and 2010.

Like the president, he is considered pro-Western and suspicious of Moscow.

Opinion polls show the new opposition coalition, Georgian Dream, lagging behind Saakashvili's United National Movement. But the coalition has gathered large numbers to its rallies in the Caucasus state of 4.5 million people.

"Saakashvili appointed one of the best managers in his government as the prime minister to consolidate forces ahead of an important election," said an analyst who did not want to be named.

"It was very a very pragmatic and a wise choice."