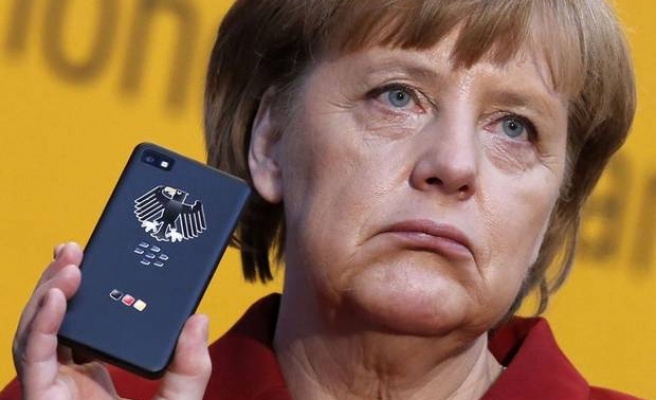 Germany's top public prosecutor has decided to investigate the bugging of Angela Merkel's mobile phone in the light of revelations that the U.S. National Security Agency had spied on the chancellor, sources said on Wednesday.

Attorney General Harald Range told the legal affairs committee of parliament's lower house that legal proceedings would be opened against "Unknown" for espionage, three people who took part in the meeting said.

Range is due to hold a news conference at 3 p.m. local time (1300 GMT) at his office in the southwest German city of Karlsruhe.

Justice Minister Heiko Maas told German radio earlier on Wednesday that investigators would "have to take action" if it came to light that German law had been broken regarding Merkel's mobile phone or other surveillance revealed by Edward Snowden.

Former U.S. intelligence contractor Snowden has promised to bring new information to light, proving that Germans' rights were violated by American intelligence, if he is able to give evidence to a parliamentary committee investigating the matter.

Merkel's government has so far rejected bringing Snowden to Berlin to testify, fearing this would further damage relations with Washington that have suffered from revelations that the NSA tapped the chancellor's phone.