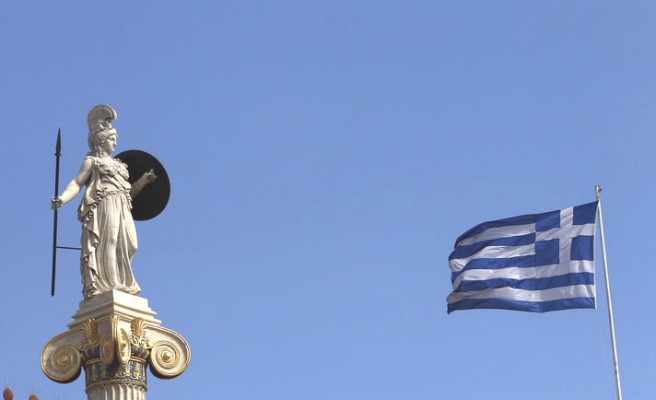 An overwhelming majority of German Chancellor Angela Merkel's conservatives supported an extension of the Greek bailout in a test ballot on Thursday, one day before a vote in the Bundestag lower house of parliament, according to particpants.

In the test ballot, 22 lawmakers in the conservative bloc opposed the extension and five abstained. In total, there are 311 lawmakers in the bloc, which includes members of the chancellor's Christian Democratic Union (CDU)and its sister party, the Bavarian Christian Social Union (CSU).

The Social Democrats (SPD), who share power with Merkel's conservatives, voted unanimously for the extension in their test vote, participants told Reuters.

The coalition has a big enough majority to easily win the vote on Friday to extend the rescue by four months. Still, many lawmakers, including Finance Minister Wolfgang Schaeuble, have expressed concern in recent days about whether Athens can be counted on to stick to its reform promises.