Germany now has the third-largest international contingent in Afghanistan. 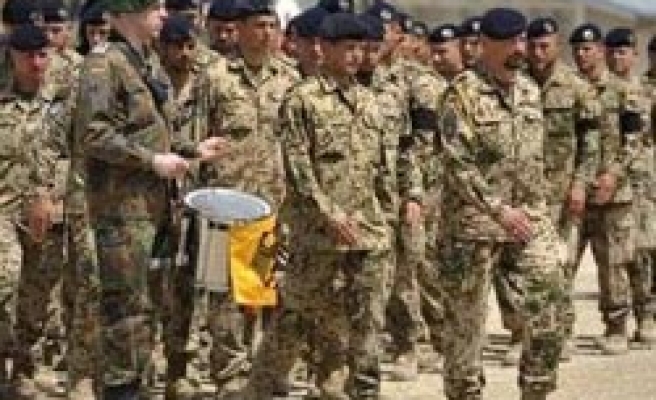 Germany's Defence Minister backed proposals that would cut the army by about a third and suspend compulsory national service in a bid to modernise the armed forces and save money.

Germany is considering five different proposals for an overhaul of the armed forces, a topic of heated debate within Chancellor Angela Merkel's ruling coalition because many conservatives do not want to see conscription abolished.

Minister Karl-Theodor zu Guttenberg declared on Monday he favoured model number four, which government sources say would cut the number of soldiers to about 165,000 to 170,000 from 252,000 in the biggest post-war reform of Germany's military.

"The military will become smaller, better and more efficient," he told journalists after meeting lawmakers.

The scheme would also mean mandatory military service would be effectively suspended from mid-2011 even though conscription would remain in the constitution.

All but about 7,500 "volunteers" would be professionals rather than conscripts. Guttenberg said he wanted to keep conscription as an option that could be quickly restored if Germany's future security requirements changed.

"I often wonder about all these 'wise guys' who think they know what the world will look like in 20 or 30 years," said Guttenberg, who did his military service in the infantry.

Finance Minister Wolfgang Schaeuble has said he wants to shave defence spending by 8.3 billion euros as part of an austerity drive to cut 80 billions euros in the next four years.

"We're going to have an army that meets the security and defence challenges and not one that fits how much we can spend," Guttenberg said.

On Sunday, Merkel said she was open to a suspension of mandatory service, taking position in the debate.

Many within her conservatives want to keep the compulsory service, while the pro-business Free Democrats (FDP) want to abolish it. The model favoured by Guttenberg would not formally abolish but instead only suspend it.

Germany now has the third-largest international contingent in Afghanistan.