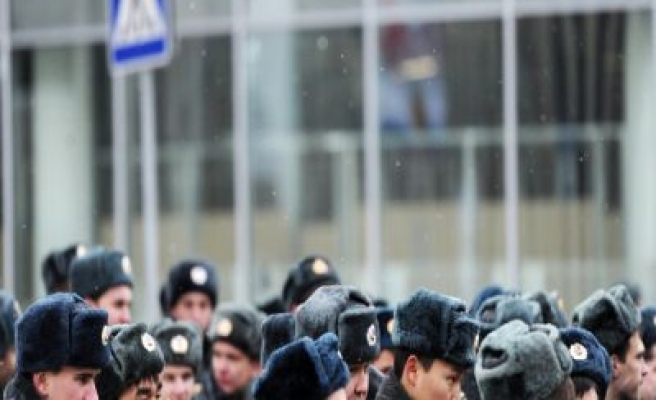 A German diplomat was expelled from Moscow, shortly after Berlin deported a Russian diplomat who was working in Bonn, Germany, the Russian Foreign Ministry confirmed in a statement on Monday.

“We are disappointed by this unjustified action and have expressed this to the Russian government,” a German official said.

Russian officials said the German was expelled from Moscow in response to what it described as an "unfriendly" act by Berlin.

They were referring to the expulsion of a Russian diplomat from the consulate in the city of Bonn on spying allegations.

According to Der Spiegel, a German weekly news magazine, "the Russian diplomat concerned had been under observation by Germany's anti-espionage agency, the Office of the Protection of the Constitution, for several months."

The mutual expulsion of diplomats in both countries comes as diplomatic and political tension rises between Russia and other European countries as EU leaders implement new sanctions on Russia over the violence in Ukraine.