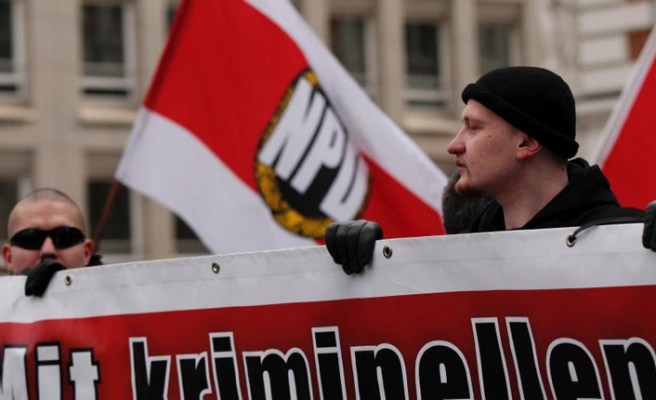 Germany’s domestic intelligence agency on Thursday warned of a new form of far-right terrorism in the country.

"There is a growing affinity with physical training, combat sports and shooting exercises. This shows that they are more inclined towards violence," he told media group Redaktionsnetzwerk Deutschland.

Police arrested 7 far-right extremists this week in the eastern city of Chemnitz on suspicion of plotting terror attacks against foreigners and political opponents.

They were suspected of founding a terror group named "Revolution Chemnitz", which according to the police, planned a sensational terror act on Oct. 3, Germany's national unity day.

Since August, far-right groups have organized rallies in the city of Chemnitz, Saxony, and hunted down people deemed "foreign-looking" people and attacked migrant-owned shops.