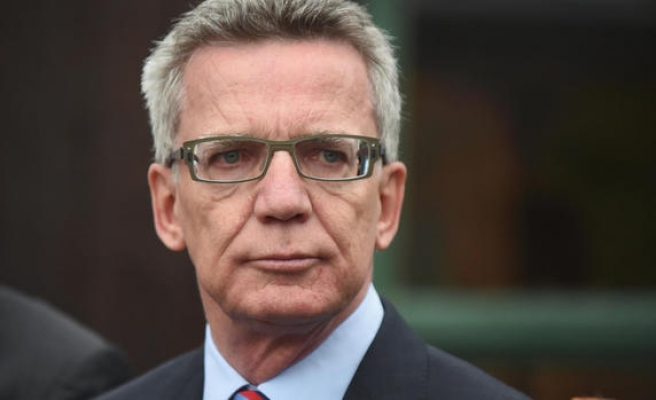 Aiman Mazyek, who chairs the Central Council of Muslims in Germany, said such a move would enhance the integration of Muslim migrants.

“I am ready to discuss whether we can introduce a Muslim holiday,” de Maiziere said, adding that Catholics or Protestants could celebrate their religious festivals in regions where they had a large population.

“In places where many Muslims live, why we don’t consider having a Muslim holiday?” he added.

Germany is home to nearly 4.7 million Muslims, and they constitute nearly 5.7 percent of the population. Many of them are second- or third-generation Turkish families who migrated to the country in the 1960s.

Mazyek told local media recognizing Islamic public holidays in regions with large Muslim populations would end problems faced by students or workers when they wanted to take the day off for major religious celebrations.

He said a Muslim police officer could take the day off during an Islamic religious festival but work over Christmas, replacing his Christian colleagues.

However, de Maiziere’s proposal did not win strong support from his own party. Bernd Althusmann, the CDU’s premier candidate in Lower Saxony, criticized de Maiziere’s suggestion.

“In Germany, public holidays have a long tradition, I don’t see any reason to change this now,” he told local media on Thursday.