German nuclear waste may be headed to South Carolina site

A technique for the three-year process of extracting the uranium, which is contained in graphite balls, is being developed at the site in South Carolina 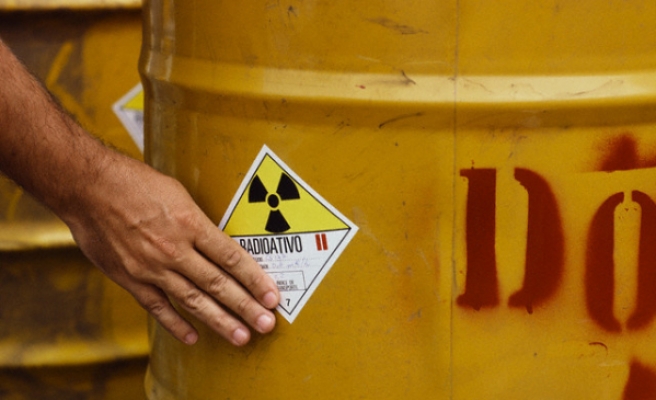 The U.S. Department of Energy said on Wednesday it will study the environmental risk of importing spent nuclear fuel from Germany that contains highly enriched uranium, a move believed to be the first for the United States.

The department said it is considering a plan to ship the nuclear waste from Germany to the Savannah River Site, a federal facility in South Carolina.

The 310-acre site already holds millions of gallons of high-level nuclear waste in tanks. The waste came from reactors in South Carolina that produced plutonium for nuclear weapons from 1953 to 1989.

The Energy Department said it wants to remove 900 kilograms (1,984 pounds) of uranium the United States sold to Germany years ago and render it safe under U.S. nuclear non-proliferation treaties.

A technique for the three-year process of extracting the uranium, which is contained in graphite balls, is being developed at the site in South Carolina, according to the Energy Department.

Some critics question whether the department has fully developed a clear plan to dispose of the radioactive waste.

"They're proposing to extract the uranium and reuse it as fuel by a process that has never been done before," said Tom Clements, president of SRS Watch, a nuclear watchdog group in South Carolina.

"There's no place to take high level waste in the U.S.," he said. "Uranium that is turned into commercial fuel is not contained inside nuclear waste. It's pure material."

A public environmental meeting on the proposed project will be held June 24 in North Augusta, South Carolina.

Clements said shipping the uranium to South Carolina would only add more nuclear waste to the Savannah River Site.

German and U.S. officials signed a statement of intent for the import in March and April. A feasibility study is under way, the Energy Department said.

"The Germans couldn't quite figure out what to do with it," Clements said.

German officials have been embroiled in a fight over who will pay for clean-up of nuclear waste from nine remaining decommissioned nuclear plants.

Sources told Reuters in May that German utilities were in talks with the government about setting up a "bad bank" for nuclear plants, in response to German Chancellor Angela Merkel's decision to close them all by 2022 after Japan's Fukushima nuclear disaster.