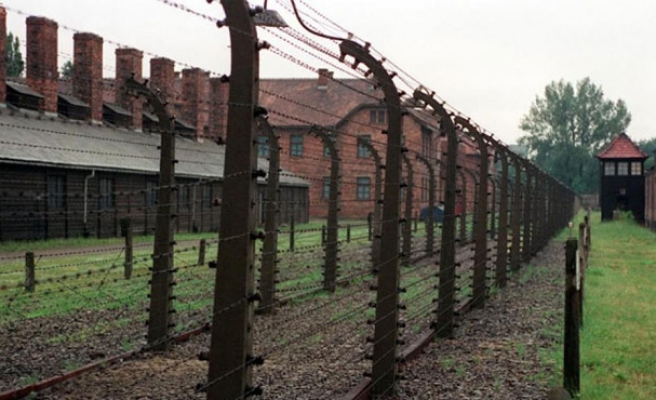 A group of refugees living in Germany have been settled in an old Nazi concentration camp, officials have announced.

Officials from Schwerte City in the municipality of North Rhine-Westphalia said on Friday the settlement of 21 refugees from Bangladesh, Egypt, New Guinea, India and Morocco in the camp, which closed in January, 1945, shortly before the end of WWII, had been completed.

The move came despite objections from Prime Minister of the North Rhine Westphalia State, Hannelore Kraft, and Jewish associations.

Kraft had earlier called for the decision to be reviewed.

Schwerte City previously announced the settlement of the refugees in the camp was necessary due to the municipality's "restricted resources".