Despite the ban of commercial euthanasia, assisting suicide remains legal as long as no business involved 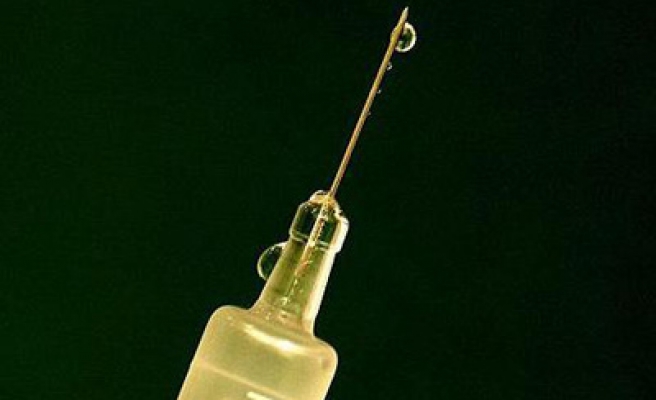 Germany has banned commercial euthanasia Friday in a law that allows the practice of assisted suicide to continue.

Federal lawmakers voted by 360 to 602 to keep assisting the death of another person legal but imposing a sentence of up to three years in prison on anyone offering euthanasia as a professional service.

Germany previously had no legislation covering assisted suicide and it remains legal to provide a seriously ill person with the means to die as long as they administer it themselves.

Euthanasia is a particularly sensitive subject in Germany, where the Nazis killed more than 200,000 people with physical and mental disabilities.