﻿Union calls off strike on Tuesday following a new proposal by Lufthansa management. 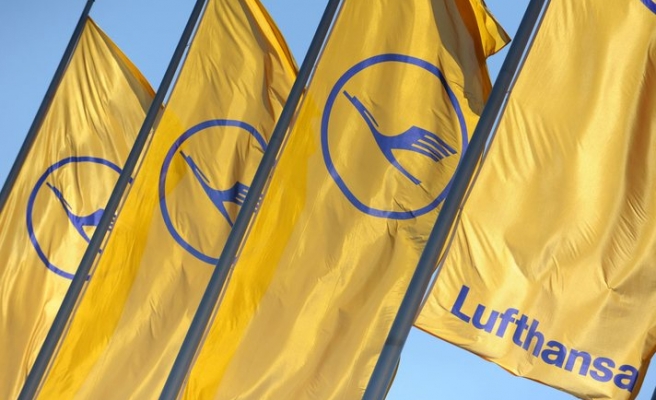 The union representing Lufthansa pilots has called off the strike scheduled for Tuesday at Germany's largest airport in Frankfurt following a new proposal by management concerning pensions.

Vereinigung Cockpit (VC), the union which represents 5,400 pilots at German airliner Lufthansa, announced late Monday that it received a new offer from the company’s management and that new round of talks have been planned for this week.

"In the light of this development, Vereinigung Cockpit has decided not to proceed with tomorrow's industrial action," the union said in a written statement.

The 8-hour walkout announced earlier by the union had threatened to stop Lufthansa’s all long-distance flights from Frankfurt on Tuesday between 09:00 and 17.00 local time (0700 to 1500 GMT).

The pilots' union has been in conflict with Lufthansa for months due to a major disagreement over plans to change the current scheme, which presently allows pilots to retire at the age of 59 - six years earlier than the official retirement age.

According to the union, Lufthansa wishes to change this to two years before the official retirement age. Last month, the union staged two strikes at Frankfurt and Munich airports, leading to the cancellation of around 400 flights.