German police gave few clues as to how the tragedy occurred. 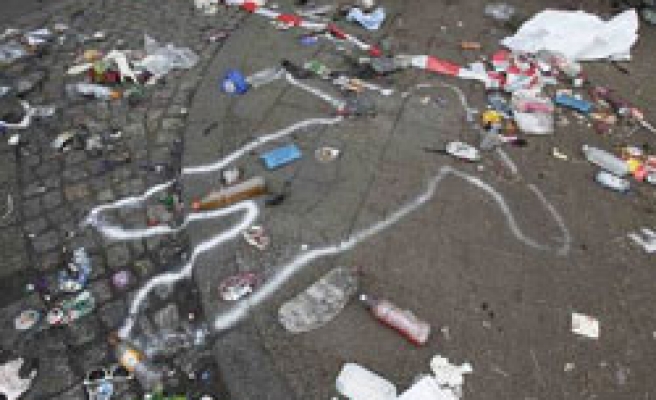 German police defended how they handled security at a massive techno music festival that ended with 19 people dead and more than 300 injured in a stampede on Saturday but gave few clues as to how the tragedy occurred.

In a news conference on Sunday in the western city of Duisberg, spokesman Detlef von Schmeling said police had been controlling the flow of visitors along the pedestrian tunnel that led to the "Love Parade" festival, and insisted there was room to move when the accident occurred.

"The police had set up closure points the whole day long to reduce pressure on the tunnel ... At the time of the accident, there were still possibilities to move even at the ramp," he said.

"I cannot confirm that there was such massive pressure in the tunnel or at the venue that it had to come to this accident," he said.

He said he did not consider the crush to have been caused by mass panic, but said the final judgement would have to come from the prosecutors after they completed their investigation.

A Dutch, an Australian, an Italian and a Chinese national were among the victims, he said.

Police originally said overcrowding at the entrance tunnel to the former freight rail station where the event was being held sparked the stampede and then a crush among the mainly young festival-goers.

Police said the free festival, one of Europe's biggest electronic music events, drew about 1.4 million people, a number they later said they got from organisers and could not independently confirm.

Organiser Rainer Schaller said he was discontinuing the event and expressed his sympathy for the victims.

"The Love Parade was always a peaceful and joyous party that will now forever be overshadowed by yesterday's tragic events," he said. "Out of respect for the victims, families and friends, we will discontinue the event. The Love Parade is no more."

The festival was not immediately cancelled on Saturday night because authorities feared an announcement could spark a second panic. Organisers finally called the event off in the late evening hours.

Rescue work was initially hampered by the huge crowd attracted by the fine weather, officials said.