Bild said the BND had asked the U.S. National Security Agency (NSA) for the email and telephone records of German citizens kidnapped in Yemen or Afghanistan to help ascertain their whereabouts and contacts. 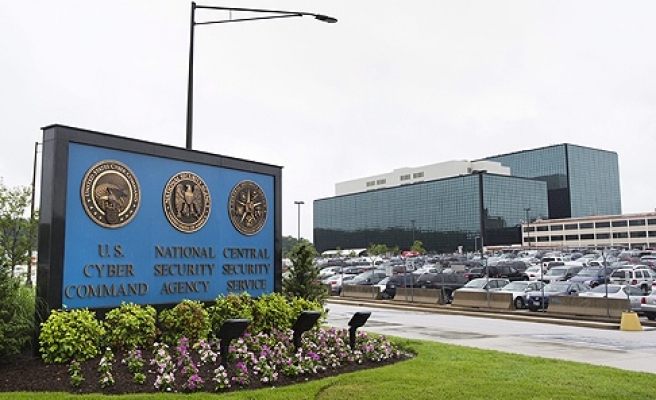 Germany's foreign intelligence agency (BND) has known about U.S. surveillance and storage of German data for years and used it in cases of Germans kidnapped abroad, the mass-circulation daily Bild reported on Monday.

Questions over how much the German government and its own security agencies knew about U.S. surveillance have touched a raw nerve in Germany, given historical memories of spying on citizens by former communist East Germany and the Nazi regime.

The matter has also become an issue in Chancellor Angela Merkel's campaign for re-election to a third term in office and, although favoured to win, she is keen to quash any impression that she knew more than she has let on.

Citing U.S. government sources, Bild said the BND had asked the U.S. National Security Agency (NSA) for the email and telephone records of German citizens kidnapped in Yemen or Afghanistan to help ascertain their whereabouts and contacts.

Last month, the United States confirmed the existence of an electronic spying operation codenamed PRISM after ex-spy agency contractor Edward Snowden revealed that it mines data from European and other users of Google GOOG.O, Facebook FB.O, Skype and other U.S. companies. In a separate leak,Washington was accused of eavesdropping on EU and German offices and officials.

Merkel, who has said she first learned about the U.S. surveillance programme from the media, pledged on Sunday to seek tougher European Union data protection rules and said she expected Washington to stick to German laws in future.

Those remarks were the closest she has come to acknowledging that Washington may have breached Germany's strict laws.

Last week Merkel sent her interior minister to Washington to demand answers but he has been derided by opposition parties for failing to return with any concrete U.S. assurances, despite fighting talk in advance that he would make clear he did not expect such behaviour from a partner country.

The minister, Hans-Peter Friedrich, is due to brief the parliamentary committee responsible for Germany's intelligence agencies about his trip this week.

A poll last week by the Forsa opinion research institute showed 4 out of 5 Germans did not believe the government when it said it knew nothing of NSA spying.

Viviane Reding, the EU's justice chief, told Reuters on Monday she welcomed Merkel's commitment to strong, uniform EU data protection rules. She said such laws were the best way to ensure protection of the personal data of EU citizens.