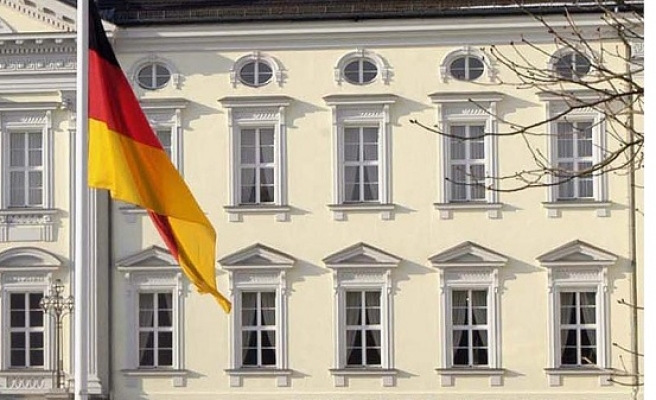 Germany's main stock market rose Monday, as traders brushed off inroads made by the country's hard-right opposition party in a general election, focusing instead on a solid economic outlook.

"Angela Merkel's victory was so predictable that the strong performance of populists AfD drew all the attention," Lawler said.

A dent in German business confidence, as reported by the Ifo institute Monday, also dragged on the single currency, analysts said.