German troops can be deployed on home soil

Germany's armed forces can carry out combat operations on home soil in case of a threat of "catastrophic proportions", the country's highest court ruled 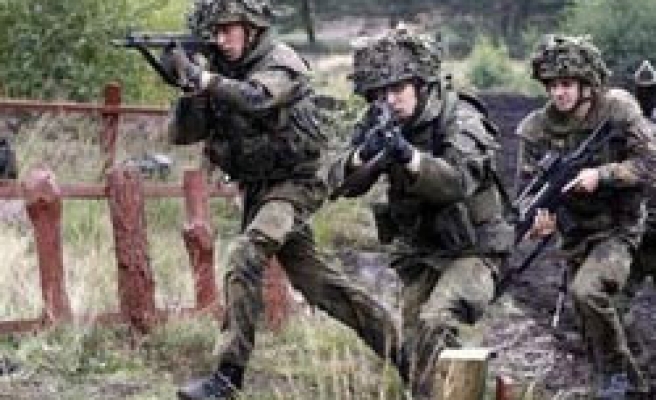 Germany's armed forces can carry out combat operations on home soil in case of a threat of "catastrophic proportions", the country's highest court ruled on Friday.

However troops cannot be mobilised against demonstrators, the constitutional court said.

The military had previously only been able to act in a similar way to the police in domestic disaster situations but will now be able to use combat weapons.

"This only affects exceptional situations of catastrophic proportions," the court said in its ruling.

"The deployment of armed forces and the use of specific military defence mechanisms is only permissible as a last resort in such an emergency situation," the court said.

Germany has had a strained relationship with the military since the Nazi period, when the armed forces had to swear an oath of allegiance to Hitler, and could therefore be manipulated for political purposes.

The judges said the ruling, which was in response to complaints from two federal states, did not affect its 2006 decision that it is unlawful to shoot down a hijacked passenger plane.