A new survey in Germany has revealed that many Germans are against circumcision of children and also they oppose construction of mosques in the country. 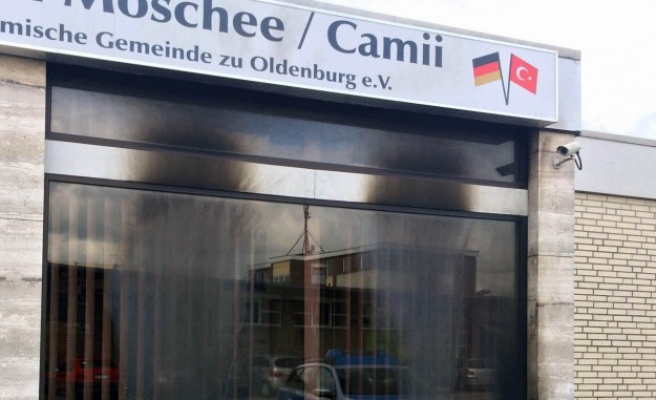 A new survey has revealed that a large number of Germans are against circumcision of children and many also want construction of mosques in Germany to be limited.

The Berlin Institute for Empirical Research on Integration and Migration, a non-governmental organization, released the figures at the launch of their new report "Germany after immigration" at a press conference Wednesday.

The findings in the report were made after surveying 8,270 people.

According to the report, 60.4 percent of Germans did not want children to be circumcised and 42.2 percent wanted the construction of mosques in their country to be limited.

Also, 26.7 percent of Germans expressed the opinion that "The Muslim are more aggressive than us." Moreover, 25.7 percent of respondents said they were against the expression, "We have to show more respect to Muslim."

Some Germans, around 20.1 percent of them, also described the demand of Muslims in the country for more rights as "insolence."

The research also found that 37.8 percent of Germans thought a woman with headscarf could not be a German.

According to Germany's Statistical Institute, there are an estimated four million Muslims in Germany; Islam is the second biggest religion in the country after Christianity.

The German states of Bremen, Hamburg, and Hessen have legally recognized Islam as a religion, while Bremen and Hamburg have penned a state agreement with Muslim minorities for their recognition.

A big majority of Germans have supported the idea of teaching “religion lessons” at German schools.

Germany’s Integration Minister Aydan Ozoguz, who is of Turkish origin, said that they would take into consideration the institute’s findings.

According to the institute's website, the Berlin Institute for Integration and Migration Research at the Humboldt University of Berlin develops basic scientific principles and empirical data aimed at providing a factual basis for debate on integration issues in Europe.