Taking aim at refugee lodgings in Germany, there has been a three fold increase in racist attacks on lodgings since 2013 bringing the total number to 150. 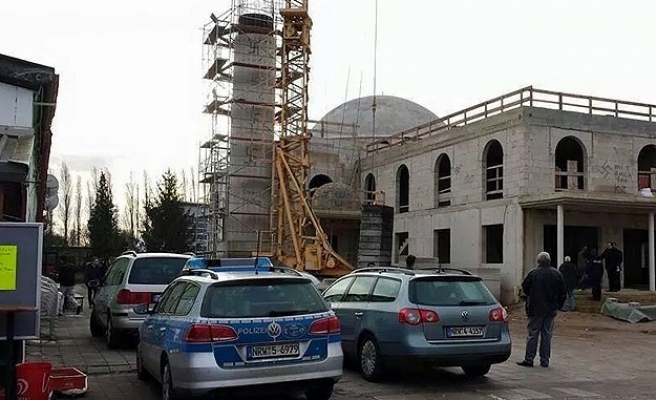 Latest statistics show that 431 people have been injured as a direct result of attacks by right wing extremists in Germany last year.

The Germany Interior Ministry has said in response to a question from Left wing BundestagVice President Petra Pau said that crimes committed by right extremists amounted to 10,541 charges with 496 attacks, with the ministry confirming 431 injured.