Move prompted by concern over promotion of fundamentalist ideologies 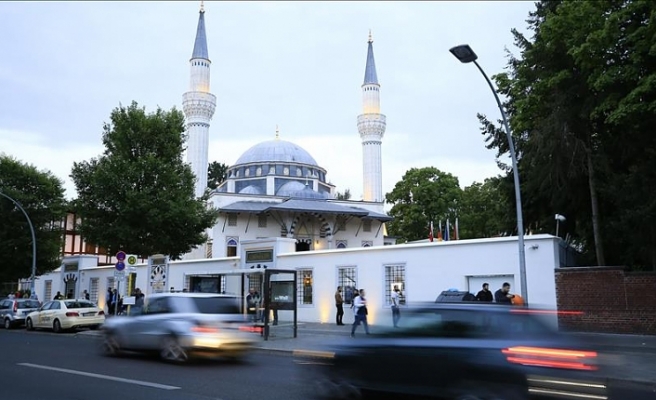 Germany wants to regulate foreign donations to the country’s mosques to prevent the spread of fundamentalist ideologies, a local daily said Thursday.

The federal government has asked Saudi Arabia and other Gulf countries to notify the Foreign Office prior to making any donations or government grants, Suddeutsche Zeitung reported.

The newspaper said German intelligence agencies will scrutinize the senders and recipients of the funds.

It said Germany is also concerned about the radicalization of refugees who receive financial aid from Saudi Arabia in particular.

Germany cited a confidential report by a working group at the Terrorism Defense Center in Berlin for the move.

In 2015, the group decided to more closely monitor the "missionary activities" of the Gulf states in response to the refugee crisis.