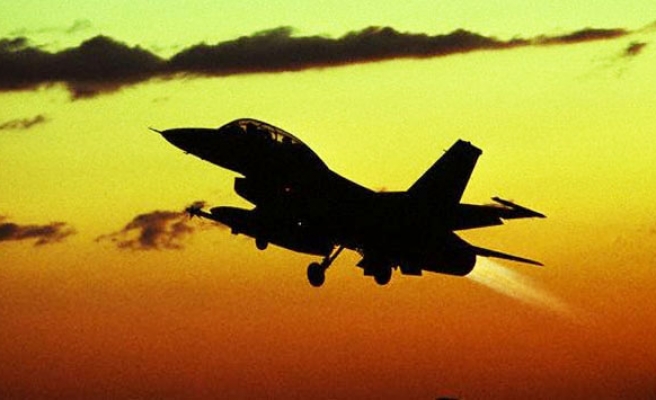 The foreign ministers of Germany and Britain said on Thursday they would not be taking part in air strikes in Syria against the ISIL militant group.

German Foreign Minister Frank-Walter Steinmeier told a news conference in Berlin that Germany has not been asked to take part in the air strikes and would not be participating. "To quite clear, we have not been asked to do so and neither will we do so," Steinmeier said.

His British counterpart Philip Hammond said Britain "supports entirely the U.S. approach of developing an international coalition" against the ISIL, whom he described as "barbaric", and said that in terms of how to help such a coalition "we have ruled nothing out".

But, asked by Reuters after his meeting with Steinmeier about President Barrack Obama's proposal for air strikes against ISIL in Syria, Hammond replied: "Let me be clear: Britain will not be taking part in any air strikes in Syria. We have already had that discussion in our parliament last year and we won't be revisiting that position."

He said the legal environment and "military permissiveness" in Syria and Iraq were very different.