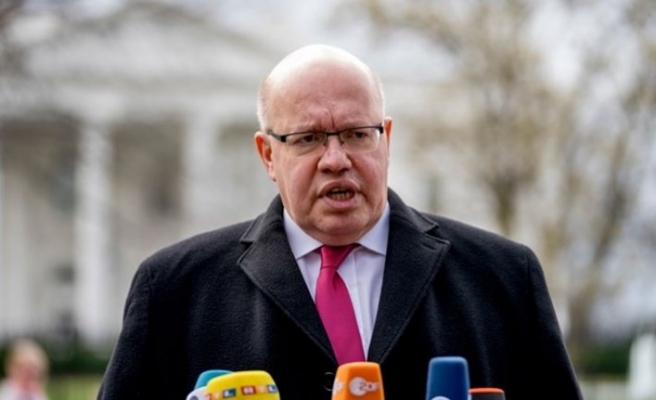 Germany has called on its EU partners on Monday to stop selling arms to Saudi Arabia amid doubts over Riyadh’s explanation on the killing of journalist Jamal Khashoggi.

Economy and Energy Minister Peter Altmaier told ZDF television that the German government would not approve any new arms sales to Saudi Arabia and would urge other EU member states to follow this example.

“I believe that it is important to adopt a common European stance,” Altmaier stressed.

“Because only if all European states are united, it would make an influence on the government in Riyadh,” he added.

Altmaier warned that Germany’s decision to stop selling weapons would not have any positive impact if the other countries continued to sell them to Saudi Arabia.

He underlined that Riyadh’s explanations so far on the killing of journalist Khashoggi were insufficient, and international community wanted to know the whole truth about what happened to him.