Germany calls on Israel to ensure rights of minorities 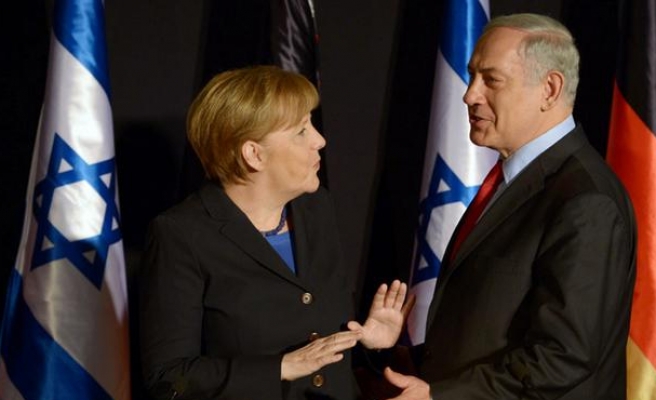 Germany has refrained from openly criticizing Israeli government for its controversial "Jewish state" bill, but called for it to take into consideration the rights of minorities.

The comments came on Wednesday, three days after the Israeli cabinet approved the bill which would anchor into Israeli law Israel's status as "the nation state of the Jewish people" - despite the fact more than 1.6 million Arabs reside in Israel, comprising more than 20 percent of its population of roughly 8 million.

When asked about the controversial government-backed Jewish state bill, German Foreign Ministry spokesman Martin Schaefer said at a regular government press conference: "I do not want to comment on the domestic political affairs of Israel."

But he added: "Our wish and expectation is that the rights of ethnic, religious and all other minorities in the Middle East region are taken into consideration and their rights are ensured.

"That is one of the biggest problems in the region that is not really achieved in many states, including Iraq. But that is also the case in other states, here I am explicitly referring to Israel."

The bill is expected to be reviewed by the Knesset next week.

Palestinian Authority President Mahmoud Abbas has repeatedly said he is not prepared to compromise on the long-standing Palestinian refusal to recognize Israel as a "Jewish state".

Palestinians fear that identifying Israel as such will cancel the right of Palestinian refugees to return to their homes in historical Palestine, from which they were forced to flee in 1948 upon the establishment of Israel.

Peace talks between Israeli and Palestinian negotiators collapsed in April over the self-proclaimed Jewish state's refusal to release a number of Palestinian prisoners despite earlier pledges to do so.