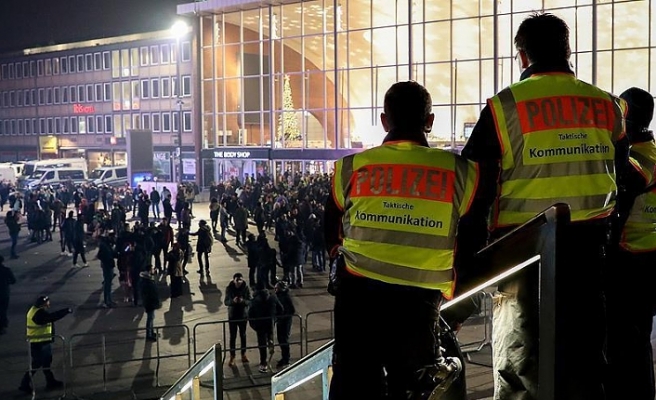 German prosecutors have charged a man with attempted murder after he ploughed his car into crowds, in what appears to be two xenophobic attacks.

According to a joint statement by Essen prosecutor’s office and police of Munster city, Andreas N., 50, a German national, was arrested after he rammed his vehicle into people celebrating the New Year in western Essen and Bottrop cities.

At least 8 people -- including five Syrians, two Afghans and a Turkish citizen -- were injured in the attack.

He may have committed the hate crime against foreigners due to his personal xenophobic tendencies, Reul added.

In a news conference in Berlin, Martina Fietz, deputy government spokeswoman, said: “There is no place in Germany for extremism, xenophobia, and intolerance, no matter what side it comes from.”

Asked whether it was a terrorist attack, Soren Schmidt, spokesman for the German Interior Ministry, said: No, It’s an individual crime […] It is the duty of the investigating authorities to investigate it.”