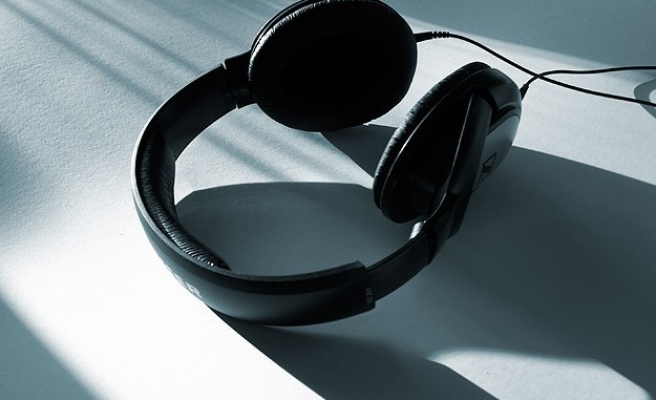 Germany is considering expanding its counter-intelligence operations to also target “friendly nations”, including the US, news magazine Der Spiegel reported on Sunday.

The embassies and consulates of friendly states, including their employees and technical capacities, could be the main targets in these counterintelligence operations.

According to the German security sources, counterintelligence operations of German agencies had long focused on the activities of Russian, Chinese, Iranian and North Korean intelligence agencies, while surveillance of friendly nations, including Americans, French or British had long been a “taboo”.

But last year’s revelations of the U.S. National Security Agency’s (NSA) tapping of German Chancellor Angela Merkel's mobile phone has prompted discussions among German politicians and members of the intelligence community on whether the approach should be changed.

According to the Der Spiegel’s report, the lack of any progress in talks between German and American officials on a possible “no-spy agreement” between the two allies has increased support for the expansion of Germany's counter-intelligence operations.

"We should put an end to the differentiation and treat them all the same way,” Binninger told the weekly magazine, criticizing German secret services' long-standing policy of differentiating between the “good” and the “bad” among foreign intelligence agencies by refraining from targeting friendly nations.

The Social Democratic Party's (SPD) Michael Hartmann also supported the change, stressing that “we should protect ourselves from wherever the threat comes from.”

According to the German weekly, while there has been a broad consensus among Germany’s coalition partners to expand counter-intelligence operations to also include “friendly nations”, no final decision has been taken yet on the issue. Discussions continue among the Foreign Ministry, Ministry of Interior and the Prime Ministry.