FM Westerwelle called on Egyptian authorities to refrain from giving impression that the judiciary is used as an instrument to take actions against opposition groups. 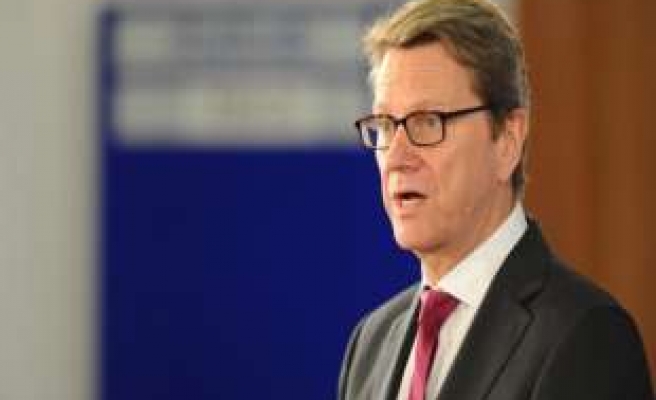 Egypt’s decision to ban all groups belonging to the Muslim Brotherhood has drawn criticism from Germany.

“The social groups that stand for the Muslim Brotherhood must have a right to get involved peacefully in shaping the future of the country,” German Foreign Minister Guido Westerwelle said on Tuesday at the UN General Assembly, according to a transcript provided by the German Foreign Ministry.

Westerwelle stressed that Germany has been “very closely” following the recent decision of an Egyptian court to ban activities of the Muslim Brotherhood and the related judicial procedures.

“This action is directed against an organization that has a history of decades long strong roots in the Egyptian society,” Westerwelle said, expressing Berlin’s uneasiness.

“We expect from the Egyptian leadership to pave the way for a credible political process ,” Westerwelle said, adding that the Egyptian authorities should refrain from giving the impression that the judicial instrument s are used to take actions against the political opposition.

Westerwelle had been the first Western foreign minister to travel to Egypt following the July 3 coup. But his efforts in late July to mediate between the military and the Muslim Brotherhood to begin a dialogue could not bear fruit.

EU heavyweight Germany has repeatedly urged the Egyptian government not to do anything that would create an obstacle to a political solution and to reestablish dialogue with all political forces.