Germany embassy in Cairo to close for 'training course' 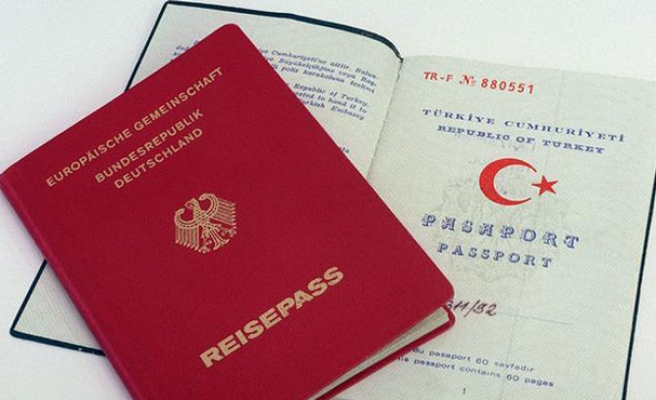 World Bulletin/News Desk
The German embassy in Cairo has said it would suspend its consular services on Thursday due to a "training course" for embassy staff, shortly after two other foreign embassies – those of the U.K. and Canada – were both closed for "security reasons."

"The closure will be for one day because of a training course for staffers," an embassy spokesman told The Anadolu Agency on Monday.

"It has nothing to do with security," he said.

The embassy said on its website that consular services would be suspended on Thursday, giving no further reasons for the move.

The announcement came shortly after the U.K. and Canadian embassies in Cairo both shut their doors citing "security reasons."

Egyptian security sources told AA that the closures had come after the Egyptian authorities had turned down requests by both embassies to seal the routes leading to their respective premises, as has been done for the U.S. embassy.